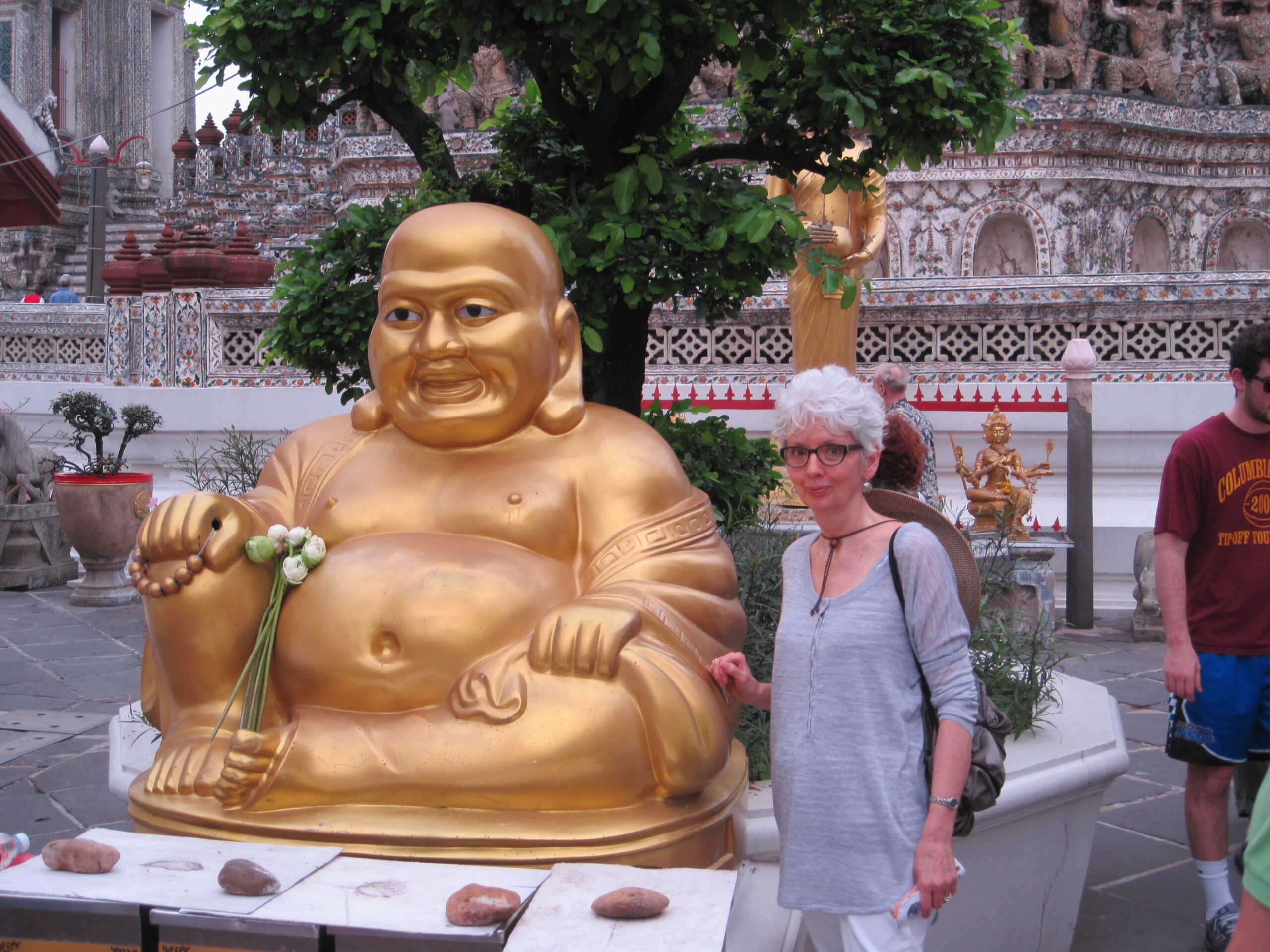 Thanks for opening this post! Because you’ve come this far, here is a more accurate and descriptive subject heading:

According to Freud, Why Is It Difficult To Pay Attention?

Freud wrote that as humans, we want to preserve the status quo, which means we are almost always adverse to change. We want things to stay the same. At the same time, most of us, if we stop and think about it, recognize our habitual resistance to life-as-it-is.  I think it is an understatement to say that we tend not to be satisfied with what is, at least it is for me.

There are numerous ways to explain how Freud came to the conclusion we want to preserve the status quo but because the beginnings of every theory or story have a certain arbitrariness, I will not go down that rabbit hole;  however, I will point out that  Freud, in spite of his viewpoint that people liked the status quo, believed people could significantly change themselves and each other. He created psychoanalysis for just this purpose.

I’m writing a memoir about my experience in psychoanalysis and can vouch for the fact that in the depths of my mind, I cling to what I have always been told or believed true about myself. In that way, I cling to the status quo. Told I had a weak constitution as a girl, it is hard to recognize how strong and healthy I have become, how resilient. A decade in analysis has begun to build a new theory or story about my health.

And of course I must confess, often I don’t want life-as-it-is. When it’s cloudy, I want the sun to shine. When it’s sunny, I want it to be warmer. I have a perfectly good body but I want to be able to stand up straight and not have kyphosis plus I want straighter teeth.  I appreciate the Active Adults exercise classes but some days think they should be easier and less crowded. I am a beginning writer but I want to know right now how to use using metaphorical language.

What gets in your way of mindfulness? Of paying attention to your present experience? Do you feel satisfied with life-as-it-is? What do you want to be different? Do you tend to stick to the status quo? Do you like change? Is it easy for you to pay attention? What do you resist knowing about yourself? I would really like to know what your ideas about paying attention are. Do you have tips that would help me/us? Scroll down to leave a comment!

CLUE: After you read this post, set a timer for 3 minutes. I say three minutes because that is the length of time I am to lie on my back stretcher, TruBack. Note your breathing. If you do this more than once, you will notice that sometimes the time goes fast but other times it drags and you think it will never end. This is a bare form of paying attention and is worth a try if you want to explore time and your mind.

IMAGE TITLE: “Twins” Photo from our trip to Thailand in 2014 where I encountered   golden Buddha statues nearly everywhere but never could decide whether or not I should touch them!