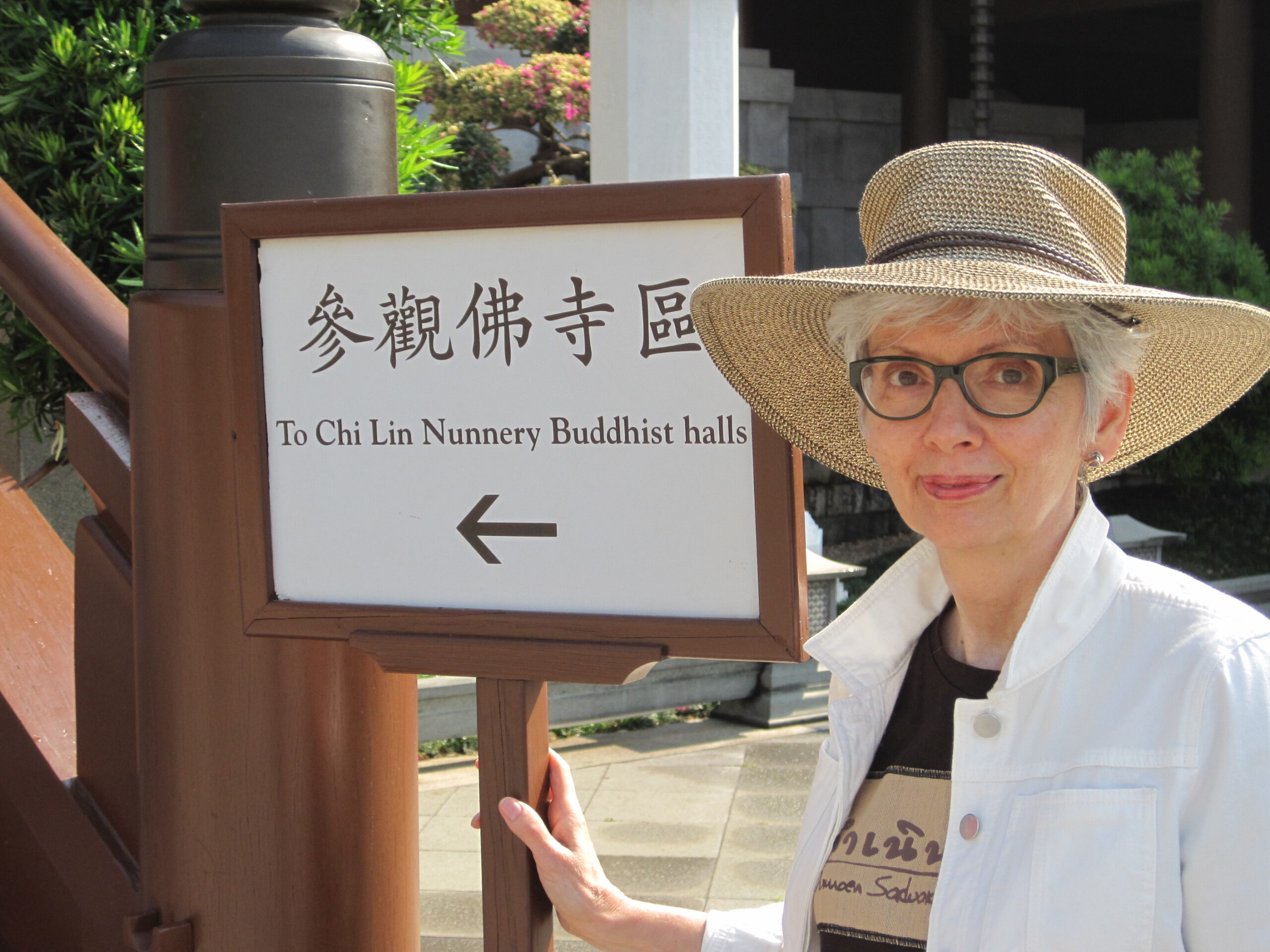 My in progress memoir, embellished with the controlling metaphor clearing vision, was dispatched to three beta readers on the day I was escorted to Wolfe Surgery Center to autograph forms acknowledging possible disastrous outcomes if I agreed to authorize replacement of a severely clouded left lens.

Was it Freud who said: “Be careful what controlling metaphor you choose?”

Because of my increasing familiarity with Freud, I believe he might have though I haven’t yet found evidence in the literature.  I will speculate he would have assured me that my thoughts, which ranged from, “there’s no way I’m going to go through with this”  to “this is truly a blessing, I’m so thankful”  were in fact, logical and the reason he developed the concept of ambivalence.

As Freud investigated how the human mind worked, he noticed that people were reluctant to admit when they felt feelings of dislike towards a person they had declared they loved. The logic that most of us in the Western world think is natural, (attributed to Aristotle) reads like this: “It is impossible for the same thing at the same time to belong and not to belong to the same thing and in the same respect.” I’m not an expert on Aristotle but I think he is proposing you either do or you don’t, it is either right or wrong, that your judgement is either good or bad.

Personally, I like it when there is a “right” answer. My analyst has used all sorts of messages to let me know that she does not have “the” answer. That there isn’t “a” right answer. That paying attention to both sides of my feelings is how I will learn to find  what position I want to take on any given dilemma. That when I don’t pay attention to my ambivalent feelings and rush to one side or the other, I will miss important information. I’m learning that it is difficult to be aware of the feelings of ambivalence.

I am happy to report that surgery was painless as I was sedated to the extent that I don’t remember the removal of the cloudy brownish left eye lens, nor the insertion of the clear lens made specifically for me. My left eye is adapting quite well to its new clear views in spite of the fact that it has traditionally been the eye that didn’t see as well because of optic neuropathy. On the other hand, my right eye, scheduled to be done on February 17, is flummoxed by the degree of blockage the cataract provides.

Do you have difficulty with feelings of ambivalence? Is it easy for you to recognize multiple ways to think of something or do you, like me, want to decide quickly what is good without recognizing the other side? Have you ever ignored an inner voice that gave you advice and regretted it?

Scroll down and let me know how you deal with differing feelings. Don’t be ambivalent about letting me know what you think.

CLUE: See if you can think of a paradoxical situation that leads to a funny story. Many jokes utilize paradox. Send me any stories or jokes that you think of! And in case you are wondering why there are different sized fonts in this post, know that I am wondering too!

IMAGE: The nuns in this hall in Hong Kong undoubtedly feel comfortable with paradoxical thinking and would have a joke for us. We visited in 2014.