What if someone doesn’t agree with you? 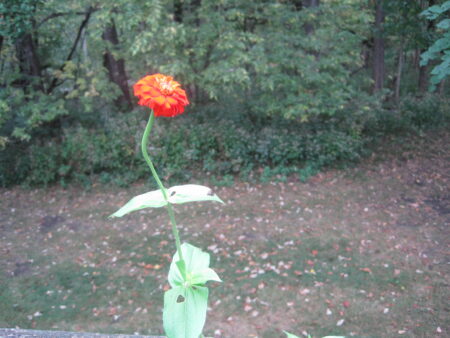 We live in a time of differing, diverse, & divisive opinions.  Being a person who not only likes but loves agreement, I wish there was a way we could listen to each other more.

Because of how transformative Sigmund Freud’s creation psychoanalysis has been for me, I study him, his work, and psychoanalytic literature. You don’t have to know much about Freud before you learn that he and Carl Jung had a falling out.

Peacemaker that I am, I would like to imagine they could have reached an agreement and continued to work together but we know this didn’t happen. So what was their main difference?

Freud didn’t invent the unconscious, but he was instrumental in making this word the household name that we use to describe the part of our mind we don’t know.

Jung disagreed with Freud’s definition of the unconscious and tried to talk Freud into adding other elements to the unconscious. Jung wanted Freud to include symbols, archetypes, and myths. Jung even wanted to include the Christ figure.

The way I see it, their main difference was related to the unconscious. My question: Could there be a healthy way for these two men to keep working together? Do you stay in relationships with people when you have opposing views? How do you make it happen? Could it have worked for Freud and Jung?