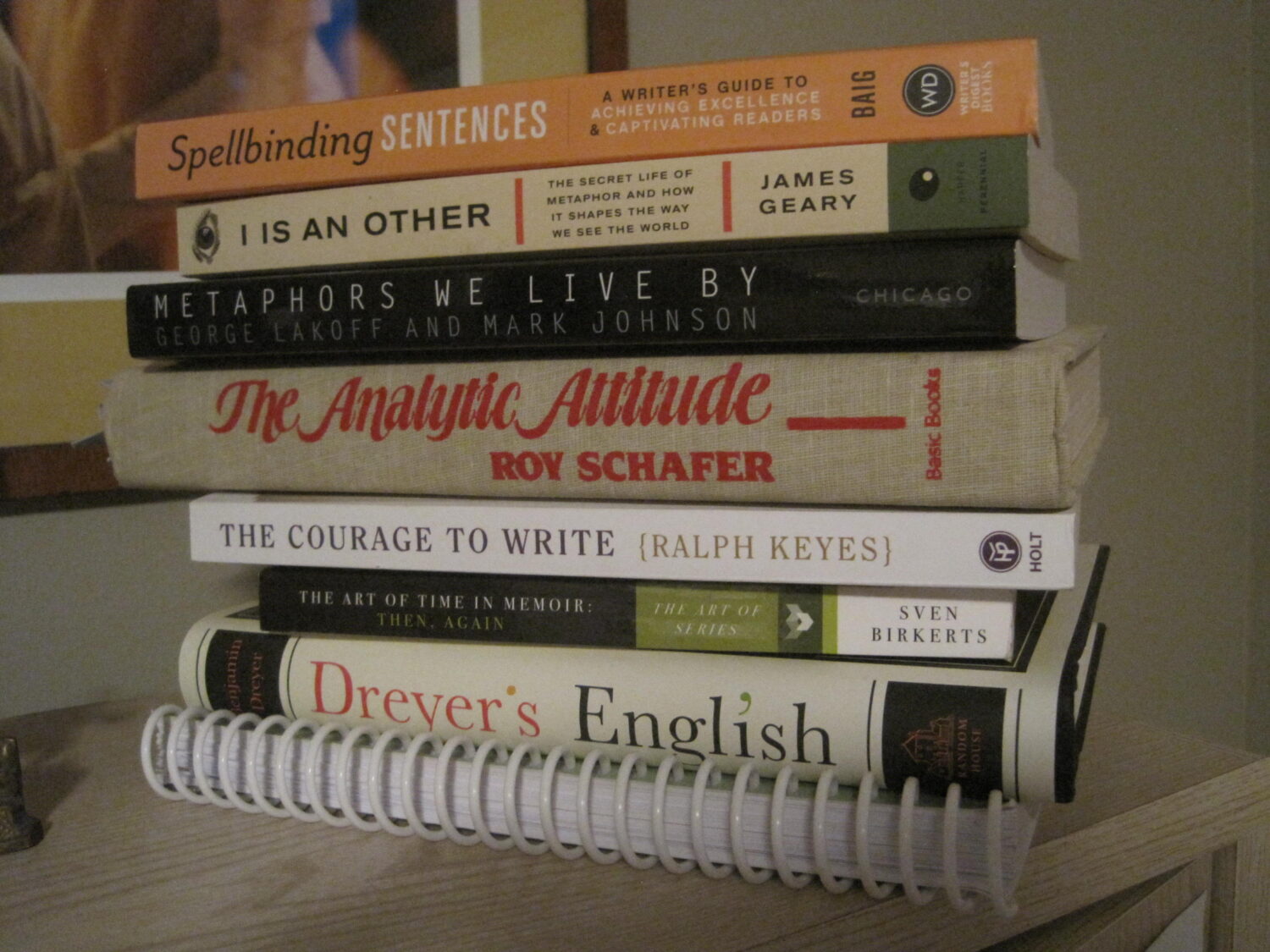 After ten years, I figured out one reason psychoanalytic sessions are frustrating: the analytical attitude.

A description of the analytic attitude, an attitude the skilled analyst consistently maintains, would contain these words: neutrality, discipline, empathy, authenticity, and fidelity to a system of psychoanalytic thought and practice.Imagine being in a conversation with someone who is always always always neutral and who is disciplined to the degree that you, if you are thoughtful, could predict the response that will be given, except for the times when the expected response isn’t given, and an interpretation that almost makes perfect sense is given to you, but when you begin to finally hear it, you realize that it means you are being called on the carpet so to speak, and that admitting to the truth of the statement will be a blow to your self-esteem.

You may be asking – what about empathy, authenticity and fidelity? I can assure you that they are also present but in non-ordinary ways that unless you are paying close attention, you will miss because of the emotions you are experiencing – more on that below.

The secret sauce of psychoanalysis (don’t tell anyone this) is that the analyst’s response to you will be very different from what you would receive in a normal, ordinary conversation. Often you will find yourself, at the very least, puzzled, and at the most, furious, when you hear what is offered.

Here’s the thing, whether you are confused or outraged, the analyst uses your response as the essential material for their analyses.

Obviously, since I am writing a memoir about my time in analysis, how I’ve changed and grown, there are benefits to be derived from the analytic attitude. I wanted to share what I will be describing in the memoir so you won’t be surprised.

And I wanted to ask you a question. Do you think it would be a good idea if politicians used the analytical attitude?

Thanks for reading and commenting. Scroll down and leave your thoughts.