I Never Expected To Believe This! 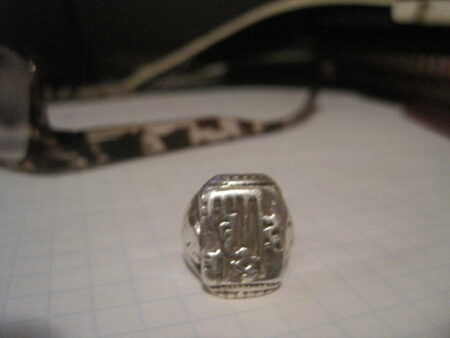 This week not only have I been putting off writing this post, but I have been resisting (a good Freudian word) writing chapter 12, the final chapter of my second memoir. My first memoir’s title was Fear, Folly & Freud: A Psychotherapist in Psychoanalysis. This second memoir is tentatively titled: Tremble, Transform & Terminate: A Psychotherapist Leaves Psychoanalysis.

T T & T will be a month-by-month account of how I became more accepting of my spiritual nature during the year I spent completing the termination process. The chapters will explain how I heard on the grapevine, then hook, line, and sinker believed: Sigmund Freud was against religion.


I then explain how this conventional but mistaken information about Freud influenced me. How I came to believe that one had to choose between the intellect and the sacred. How I chose the secular because I thought that if I left the reality that Freud constructed, I would plunge into sacred ignorance.

Deena Metzger’s used book, Writing for Your Life, arrived in my life this week.  In Part 4, Writing as Spiritual Practice, she instructs the reader to imagine that they are eighty years old. That @ 80 they are aware and articulate.  And then to ask: “What do you believe that you never expected to believe?


After the shock of realizing how close I am to actually being 80 wore off, I thought that if I had to answer this question, here’s what I’d say: Freud had an open mind when it came to religion. He realized how important it was for people to have the comfort of religion if they wanted or needed it. His hope was that psychoanalysis could take the place of religion and be a way to help people cope with life.

What do you believe that you never expected to believe?


The photo is of the ring with a Buddhist symbol that I have worn every day since I received it as a gift in 1994 on my first trip to India. I never would have believed that it would last this long! Also in the picture is a pair of reading glasses that since cataract surgery I need. Before surgery I could read without my glasses – I never would have believed I would never be able to do that again and need reading glasses all over the house!