I’ve had a great time taking pictures of mushrooms that have popped up in our yard this week. The neighbor’s dog got so used to me squatted down with my camera in the yard that she didn’t even bother to bark this morning when I captured this shot.

My enchantment with the visiting mushrooms skyrocketed when I read quite by accident that they had a connection with different models of the psyche. And would you believe that one type of psychic model is a mushroom or fungus?

Another type of psychic model is a vertical model, like a tree with roots and branches.

Sigmund Freud (You probably guessed he would show up about this time didn’t you?) speaks of using fungus as a psychic model. Unlike the vertical model of a tree with roots and branches, a fungus grows every which way. It is not just a vertical structure.

If you could look underneath a mushroom, you would see a root-like network structure called mycelium. It would look all tangled, growing this way and that way, seeming to make up the structure as they go along.

In addition to seeing mushrooms as models of the psyche, Freud compared dreams to fungus. My dreams are often tangled messes of characters that go every which way, so this comparison makes sense to me.

Any way you look at it, it’s difficult to describe the psyche. The psyche can be thought of as the soul. Other definitions of the psyche include mind, spirit, or invisible animating entity which occupies the physical body.

The next time you see a mushroom, remember that it grows from a network of supporting helpers just like you do! What helps you show up? 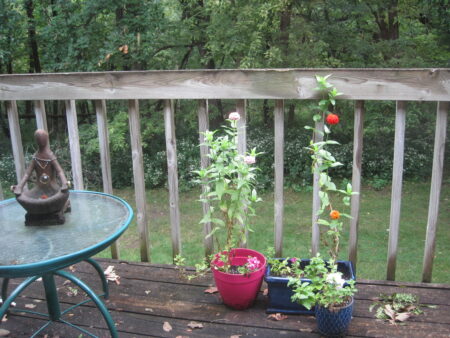 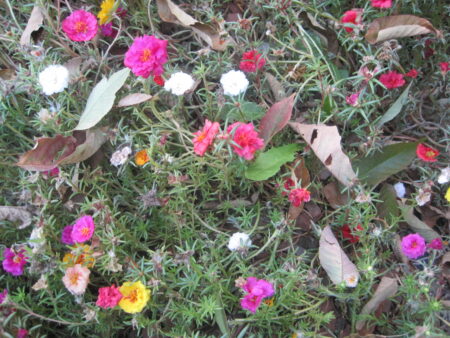 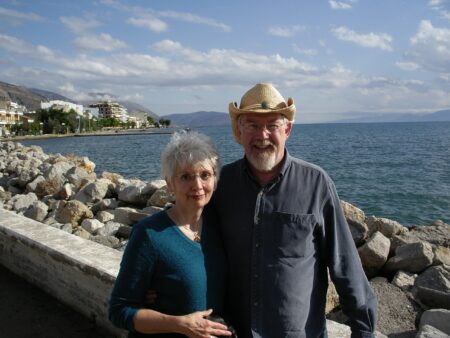 This week we will be exploring ‘why.’ In particular, ‘why’ questions. I have heard reporters are forbidden to…
Read More
0 Shares
0
0 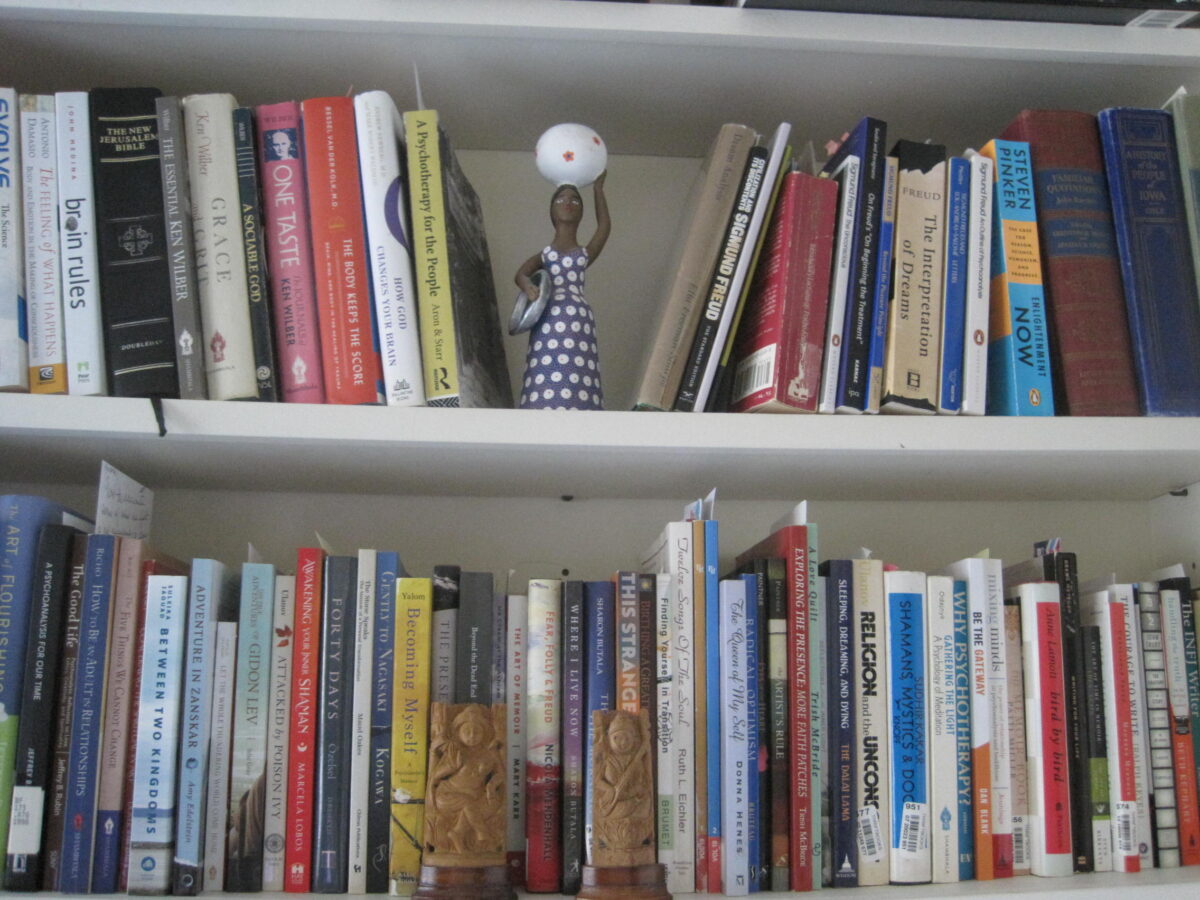 I’ve been wanting to write about self-love but hesitated, fearing it would sound narcissistic. But many spiritual tomes…
Read More
0 Shares
0
0 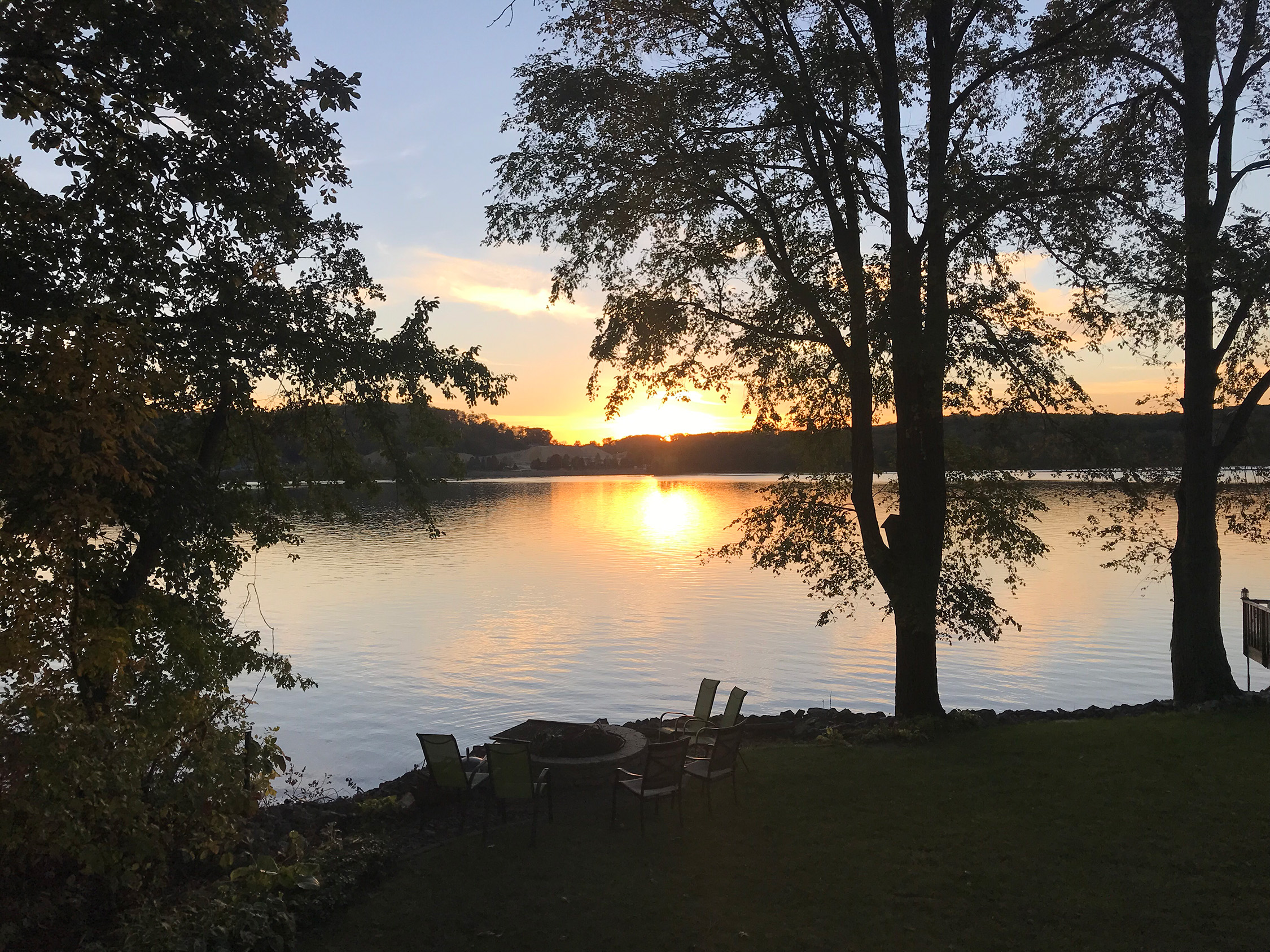 Do you love a good paradox?   Leaving our home has been so rare the last two years,…
Read More
0 Shares
0
0 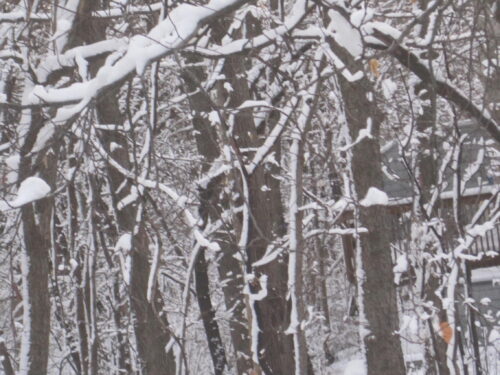 Curious to learn about Justin Stone, creator of Tai Chi Chih that became part of my life after…
Read More
0 Shares
0
0 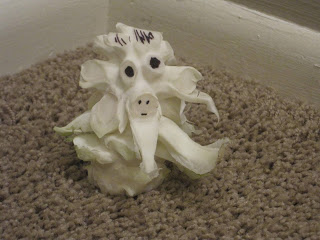 This, the last post of 2019, is designed to give you a chance to use your creativity and…
Read More
0 Shares
0
0 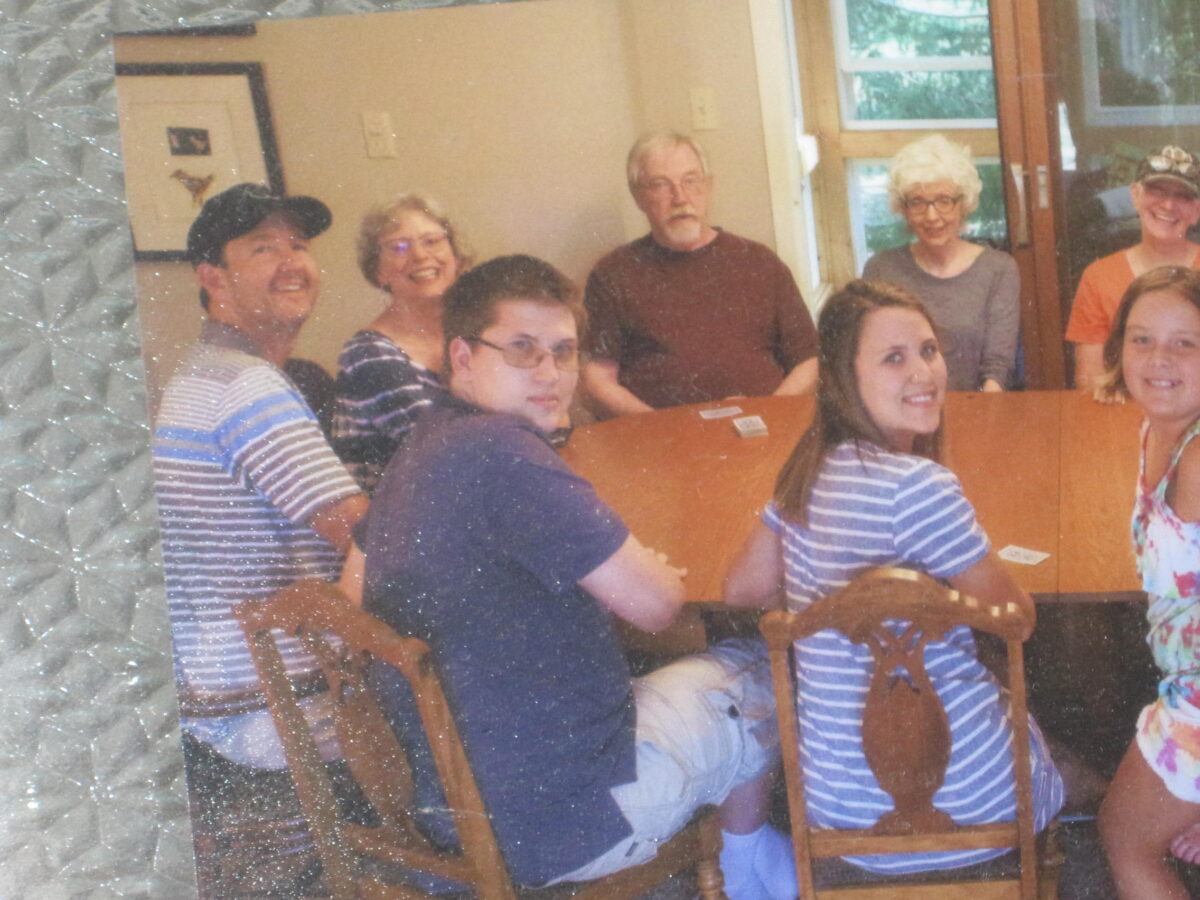 Yesterday morning, as I picked a pair of earrings from my drawer, recently organized by Nina, I felt…
Read More
0 Shares
0
0
Back to top