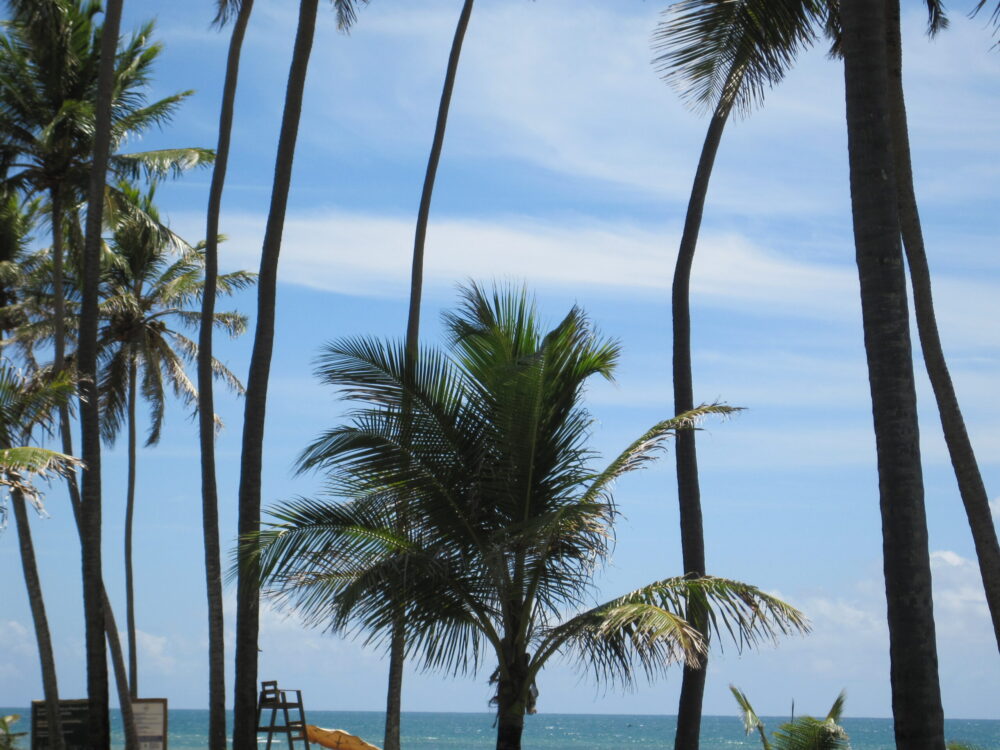 Pico Iyar, one of my favorite authors (his writing style is psychoanalytic going beneath the surface to find meaning), remarked during an interview with Cheryl Strayed (podcast Sugar Calling) that the Dalai Lama has been using the phrase, emotional disarmament, for the last year.


Cheryl is the author of WILD, a best selling book which shared the story of her thousand mile hike, a trek which reminded me of the time I spent lying on the analytical couch. Why? Because she reported her journey maddened, strengthened, and ultimately healed her. And that’s how I would describe the results of my time on the couch!

I paid close attention when Pico and Cheryl discussed emotional disarmament and learned it means keeping our hearts open. They agreed that anger, panic, and confusion – and I would add hatred or dislike – keep our hearts hard and closed, therefore not open.


I began to wonder what it would look like to practice emotional disarmament? What would I need to do to have an open heart towards a person I am mad at?

In the past it has been pointed out to me that the reason I feel mad at someone is because they are reflecting a character trait about myself that I am unaware of and furthermore, don’t want to know! Determining why I feel upset with the another person is easy though knowing what is going on in me is difficult. Here’s one example:

When my analyst insinuates that I am not responsible, I feel hopping mad at her. How dare she say that? I am one of the most responsible people you could ever know!

My anger towards her is because I have not yet recognized the truth of what she is saying. I am irresponsible when it comes to digging deep into my feelings and I don’t want to admit that. Instead, when I’m upset, I gloss over how I am feeling by smiling, pretending everything is fine.


Practicing emotional disarmament begins with a thorough examination of what we are frustrated and angry about. Then we need to take it one step further and explore how we either have a similar behavior as the person we are angry at, or, as in my case, haven’t yet understood clearly what was meant because we don’t want to admit something about ourselves and then have to work on changing it.

Can you practice emotional disarmament this week? How? Please let me know.

Scroll down and leave a comment. You can also let me know why you think the Dalai Lama is speaking about emotional disarmament.

CLUE for better living: Did you know that listening well is a superpower? Kevin Kelly thinks so. This week, when you are listening to someone you love, keep asking them,”Is there more?”, until there is no more. This may be a first cousin to emotional disarmament.

IMAGE: From our 2010 trip to Brazil. (How can that have been ten years ago?) I needed to revisit – at least in my mind – the color and warmth of Brazil on this rainy, cloudy, quite chilly day.