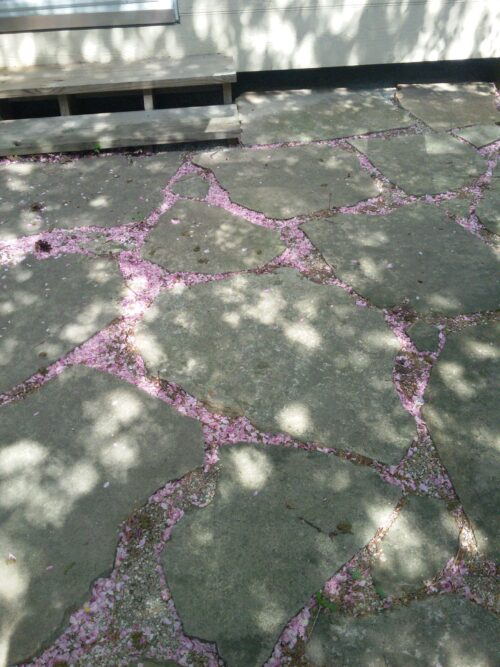 Three months ago, I terminated Freudian psychoanalysis, the experience I chronicled in Fear, Folly & Freud: A Psychotherapist in Psychoanalysis. These three months have elongated – feeling like three years.

In analysis as I experienced it, everything, including the smallest picky detail, odd incomplete remark, changed facial expression, shifts in bodily posture were worthy of intense scrutiny by the analyst. If I began talking before I was fully settled on the couch or if I left a few beats of silence before I spoke, she analyzed it.

Sometimes this drove me wild with annoyance, despite the fact I usually learned something important about myself through the exploration that ensued. It took a long time to realize that the focus on details was thought to gain access to the unconscious. This was important because Freudians believe having access to the unconscious is the key to helping a person change.


The Freudian party line: We are controlled by our unconscious – which happens to be hidden. Their thinking is, if we don’t know what is lurking below our level of consciousness, it likely will cause problems when making an appearance. Unconscious content is often embarrassing or rude, or somewhat inappropriate.

The idea is that if we bring these hidden things to light, we will have more control over when and how they are expressed.

You can also uncover unconscious insights by association which is why free association is encouraged by the analyst. While writing this piece, I began free-associating and remembered something the Dalai Lama said:

“If you think you are too small to make a difference, try sleeping with a mosquito.”

It would take far too many words to analyze this association in order to justify how it speaks to my point. Suffice it to say that to uncover the unconscious, you may either pay attention to details or let yourself drift into a state of reverie and remember what passes by in your mind.

I hope you find this information useful. Freud claimed that there was much to be gained if psychoanalysis cured hysteria because people would then be content with ordinary unhappiness. As the Pandemic continues, are you becoming more satisfied with your ordinary unhappiness?

I would love to hear from you!