Causing Our Own Problems 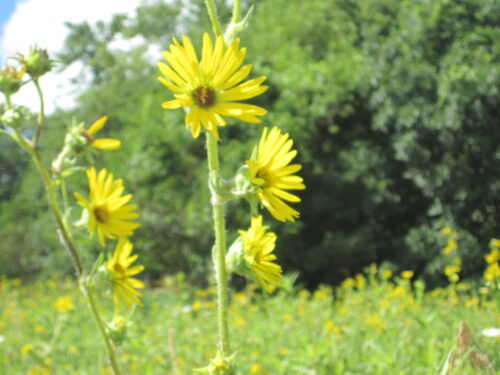 Freud informed people who were considering psychoanalysis that he wouldn’t be able to help them solve all their problems; he could only help them with the problems they caused themselves.

When I heard this, I pondered it for a while, then tucked it away in my memory file marked “Profound.” I remembered it while reading a biography of Van Gogh, who, as you would imagine, had a highly developed sense of imagination.

Laurie Helgoe, Ph.D., in her book Introvert Power, writes that Van Gogh had taken Paul Gauguin into his imagination long before they shared an actual house. Van Gogh’s inner vision pictured the relationship as flawless but failed to see what was happening on the outside.

This meant there was only one problem with Van Gogh’s vision: Gauguin. Reluctant to move in with Van Gogh, as Gauguin didn’t feel they were a good match, Van Gogh became desperate and offered Gauguin a financial incentive. Gauguin moved in.

Freud might have been able to help Van Gogh but only if Van Gogh could get clear that he had caused the situation himself.

How many of your problems do you cause? My memoir lists a plethora of problems I caused for myself.

I would love to hear from you! Leave a comment below. As a special bonus – here is a video that Dawn Downey & I recorded. You will get to hear one of the essays from her book Blindsided: Essays from the only Black Woman in the Room. https://vimeo.com/501975009