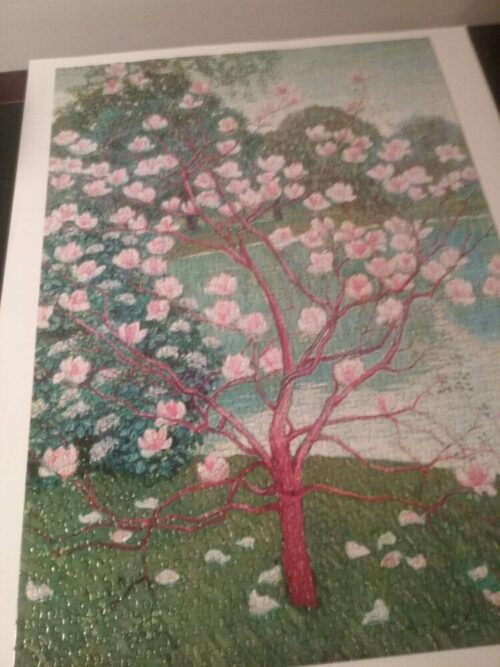 I have read that if poets were certain what they were writing about, there would be no need to create a poem. I think it is fair to say that each of our relationships with our mothers would fall in a similar category – we are not certain about the relationship that began before we were born so we keep writing poems, books and making films to help us understand the complexity.

Burns writes that the relationships her friends had with their mothers when she was growing up had something she couldn’t quite grasp. She described this quality as “an intangible way of being that gave them permission to be imperfect, that made room for rebellion and understood that closeness and connection could live alongside disagreement and petulance.” (pg. 105)

As you can see from the smiles in the above picture of my mother and my four year old self, Mom adored me and I reveled in being cherished. Looking back, I remember how Mom made it clear that fighting in her household was not acceptable. Her rules left no room for imperfection and the usual teenage rebellion. I told my parents a lie one time (the Fuller girls and I didn’t come directly home from Methodist Youth Fellowship as I said we had) and the disappointment and anger I felt from both parents was powerful enough to stamp out further misbehavior.

Continuing to rebel felt disastrous to the relationship I had with my mother. In the world I lived in, being upset or expressing disagreement was not acceptable.

Until Saturday’s Child, I had not considered this explanation for why I didn’t rebel more as a child/teenager.

When I asked Deborah to read my memoir and write a blurb, she said that others had helped her in this way and that she wanted to pay it forward. I was thrilled that she accepted my invitation and equally thrilled when I read her endorsement:

“With the eye of a therapist, the hand of an essayist, and the heart of a seeker, the author unpacks her inner journey so others can understand the transformative power of analysis.”

These words mean so much to me, thank you Deborah. I think Deborah would join me in asking each person reading this to think deeply about their relationship with their mother and ponder this question: Did your relationship with your mother allow room for you to safely rebel?