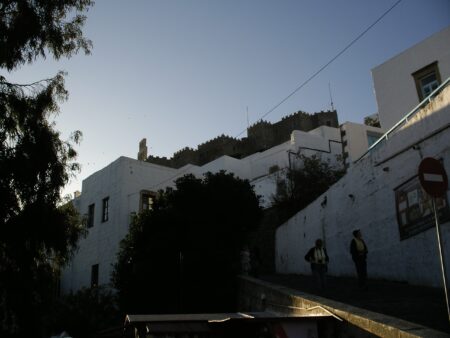 Freud, perhaps most famous for believing that dreams hold hidden psychological meaning, stares at me daily from his portrait above my monitor. His 674 page The Interpretation of Dreams is on my shelf with a bookmark at page 237, the middle of the chapter on Infantile Material.

J. Allan Hobson disputed Freud’s view of dreams and spent his life researching sleep. Hobson’s obituary, published Sunday New York Times on August 1, 2021, made for interesting reading though it contained errors when it came to listing the correct name for his memoir which I found on Amazon. The correct title and publication date are Dream Life: An Experimental Memoir, 2011. When I finish Freud’s masterpiece, I may read Hobson’s memoir.

Hobson was 88 when he died. His research included the findings that sleep begins in utero and is essential for tissue growth and repair throughout life. He showed that sleep is not a nothing state. He demonstrated that the brain is as active during R.E.M. sleep as it is during wakefulness. Hobson had access to scientific information that Freud didn’t.

I wonder what the two of them could have discovered together if they would have had the chance to collaborate.  The dispute between them remains unresolved. I have had the experience of finding meaning from my dreams, so I lean towards Freud’s position. I know readers who are convinced that Freud is right and readers who swear Hobson knows what he’s talking about.

Like so many issues in our world today, there are sharp divides between what we think, and what others believe. My dream is that we can begin to listen to one another and find common ground. What do you dream?

The image received in Greece in 2009. Reminds me of getting ready to sleep.