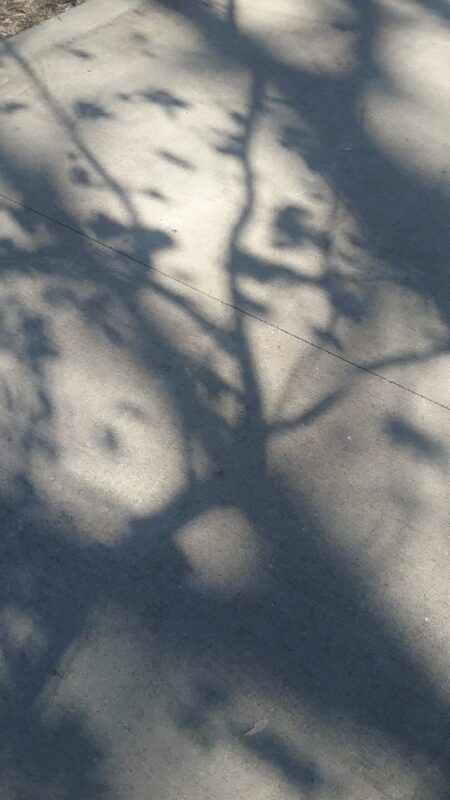 This week’s post will be short and sweet and hopefully food for thought.

You won’t be surprised to learn that as I write this, I am continuing to leaf through On Kissing, Tickling and Being Boredom by Adam Phillips.

The epitaph for Chapter 8 is penned by Ludwig Wittgenstein. Wittgenstein is seen by some as the greatest philosopher of the twentieth century, so it is worthy of our attention. Wittgenstein died in 1951, the year my world changed. Not because he died, though that was sad as he was only 62 years old, but because 1951 was the year my mother brought home my sister Nina. After having been pampered by my charismatic mother for six years (my entire life), it was quite a shock, a shock that was repeated eighteen months later when my brother was born.

With no further ado, here is the Wittgenstein’s quote:

“The way to solve the problem you see in life is to live in a way that makes the problem disappear.”

As you know if you have read my memoir, Fear, Folly & Freud, I sort of tried what Wittgenstein suggested. I solved the problem of not being the only by simply ignoring the new family members. I used denial. And as you also know from my memoir, that was not a good strategy. The inner hurt and loss that occurred when my siblings were born was normal and expected. What wasn’t normal was how I stuffed all the feelings deep inside and tried to be the best little girl I could be. It wasn’t until I entered Freudian psychoanalysis that I even knew all those feelings were there. They were the cause of my anxiety.

So I’m not certain if Wittgenstein’s advice is always good advice.  Is there a healthy way to make a problem that you have disappear?